“Is Your Insulin As Safe As You Think It Is?” ATTENTION: If you are a diabetic or you know of someone who is, then the next few minutes reading through this will literally save you or someone else’s life! It’s something that drug companies won’t tell you…
“I put my daughter at risk because of this “invisible” threat!” Linda (not her real name), a 41-year old single mother of a 13-year old girl.
“It was just a normal day for me and my daughter. I was driving her to her school when I started feeling weak. I glanced at my daughter and she told me I looked pale as I began to sweat.”
“I was having a hypoglycemic attack.”
Linda told us that she had her first shot in the morning
“I would know because I take ‘em religiously ever since I was diagnosed with T2. So I wondered why this was happening to me.”
“Good thing I was still conscious enough to pull over, grabbed my bag, took my glucose tablet, and had a few bites of bread.”
“After a few minutes, I called my doctor and went straight to his clinic.”
Linda then narrated how she was surprised to find out that she had a “VERY LOW blood sugar level.”
“This was my first time hearing it. I can’t believe it.”
“I explained to him that I never exceeded the 2 shots a day prescription and he told me something that still haunts me to this day.”
“It may be that you have damaged insulin,” Linda’s doctor said.
“Well, I know that insulin is temperature-sensitive, but I’ve never heard of ‘damaged insulin.’”
As Linda found out, once insulin is used, it should no longer be refrigerated AND must be kept at room temperatures below 86°F (30 °C).
If any of those conditions are not met, the insulin could become damaged, which may result in an increased dose of insulin over time.
“That’s why I had the attack.
“He said that the difference between a ‘damaged’ insulin and a ‘good’ insulin can’t be seen by the naked eye or felt immediately.”
“What’s worse was that I and my daughter would have died in a car accident if I wasn’t conscious enough.”
Linda is right.
Hypoglycemic attacks lead to nausea, loss of consciousness, slurred speech, confusion, or even worse, coma or death. 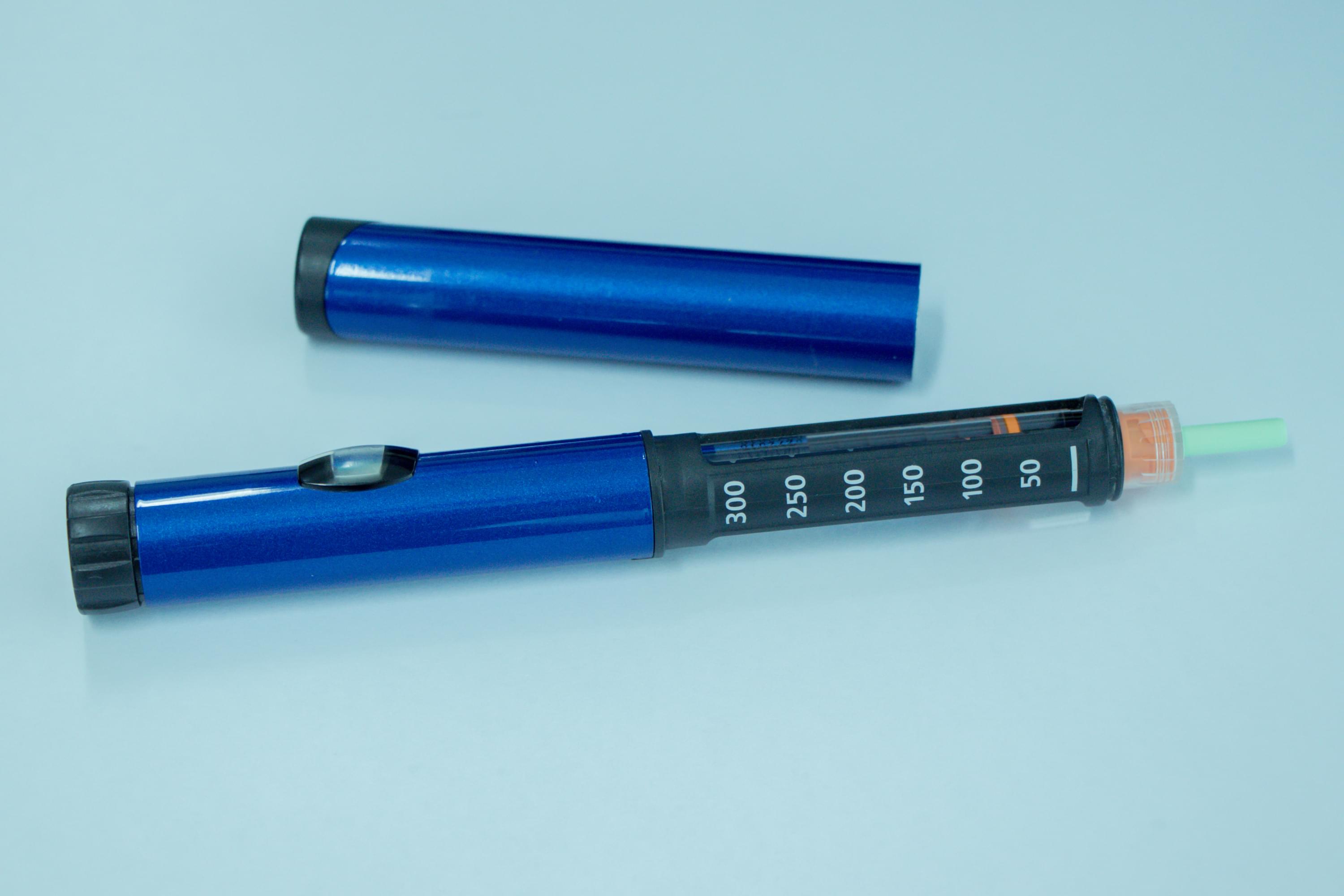 “All because of a threat I didn’t know existed.”

As we’ve talked with individuals all over the world, from all walks of life, we found a common theme – damaged insulin is not general public knowledge.


People who use insulin regularly are putting themselves at great risk because of this.
Imagine if Linda was a 62-year old who doesn’t have any companions, or even just happened to be alone when this “sneak attack” happened… lulled into a false sense of security that there’s nothing wrong with their insulin.
It sounds crazy until it happens to you or someone you know.
Damaged insulin is a real life-threatening problem.
And there’s a real life-saving solution for that:

The World’s First and Only Reusable Pen Cap Temperature Shield

VIVICAP1 is the world’s first and only pen cap temperature shield.
It keeps your insulin free from the harmful effects brought about by external temperatures working for years without need for your attention.
Because proper insulin storage is critical, VIVICAP1 uses a revolutionary technology that makes sure your insulin is protected from harmful effects of every day ambient temperatures, that might cause it to lose its effectiveness, providing you peace of mind.
As the journal mentioned, “There is a lack of recent studies, scientific literature, and public information on insulin stability under different storage conditions.”
Best of all, VIVICAP1 not only fits perfectly in your pocket, it is also extremely easy to use as you can bring it with you anywhere you go!
Get Yours Now! 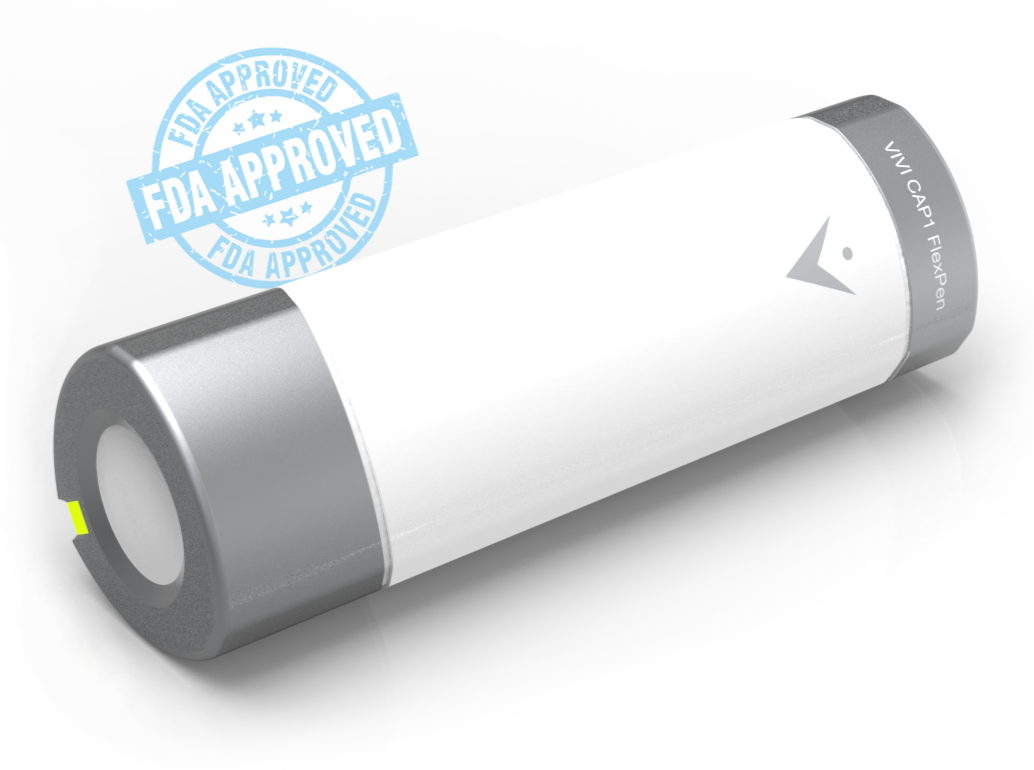 With VIVICAP1, you need not worry about accidental exposure of your insulin to extreme ambient temperatures that might damage it.


This means whether you're out in the hot sunny weather or in the cold winter day, your insulin stays safe.
So if you want to escape the life-changing effects of bad insulin, and live a life free of worries with a return to normalcy, then proper insulin storage is the only way to go.
And who else can do it better but VIVICAP1.
You can get yours today here for a limited time-offer !
Get Yours Now!